A sprinkler system is the most commonly used fire extinguishing system in the world; it is designed to control fires in industrial and civil buildings. It is composed of a sprinkler complex and a supply pipe network controlled through automatic opening valves. The heart of the system is located upstream of the valves, i.e. the fire pumps and the water reserve tank.

Thanks to their know-how, Castagna Antincendi are able to build sprinkler systems of all types, complexity and size, according to national and international standards, anywhere in the world. There are three types of sprinkler systems:

Castagna Antincendi possess integrated technology for the prefabrication of pipes for certified sprinkler firefighting systems. This service was established to meet the need to reduce installation costs and laying times of firefighting systems at the construction site without giving up the quality that has always distinguished Castagna Antincendi products. Castagna Antincendi carry out all processing in an equipped mechanical workshop with specialised personnel, starting from the raw piping, with cutting, rolling, edging, welding, and painting (RAL 3000) stages up to packaging, taking advantage of proven quality systems that include visual checks, tests with penetrating liquids, pressure tests at 15 bar and X-rays. We use high quality, FM and CE certified sleeves.

On a par with water, foam is the extinguishing agent most commonly used in industry to extinguish flammable liquid fires and put out fires in large storehouses – an indispensable solution in applications where water is not enough.

The foam in firefighting systems is a mass of bubbles formed from a mixture of water, concentrated foaming agent and air. The extinguishing action is mechanical with separation of the combustible material from the combustive agent and cooling due to the presence of water.

The system is composed of automatic or manual valves, a mixing system, a pipe network and special nozzles for spreading the foam that is produced.

The water/foam mixture is the first step of the system, i.e. the moment in which the concentrated foamy liquid is mixed with the water. The fire extinguishing foam is mixed in predetermined percentages that normally vary between 3% and 6%.

This mixing is performed by specific equipment like diaphragm premixers, volumetric mixers such as FIREDOS® or self-suction mixers.

There are three categories of foam systems, based on the expansion ratio: 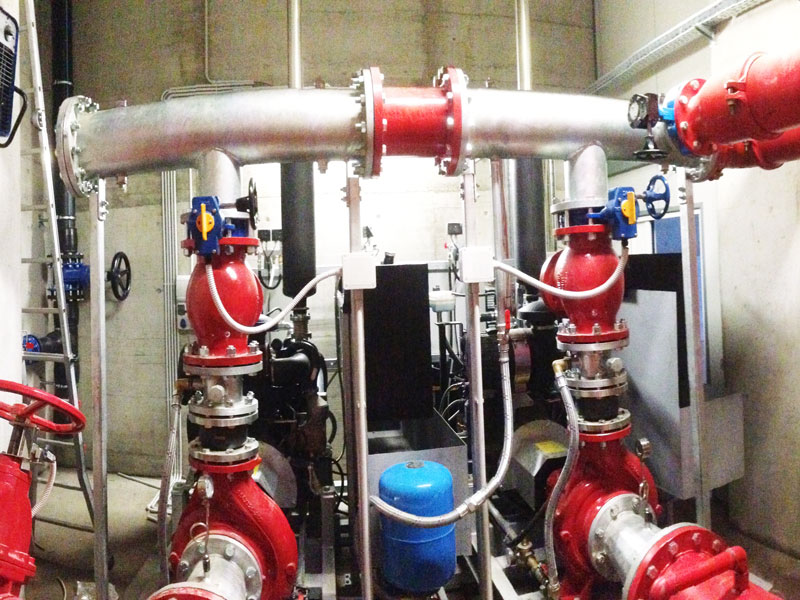 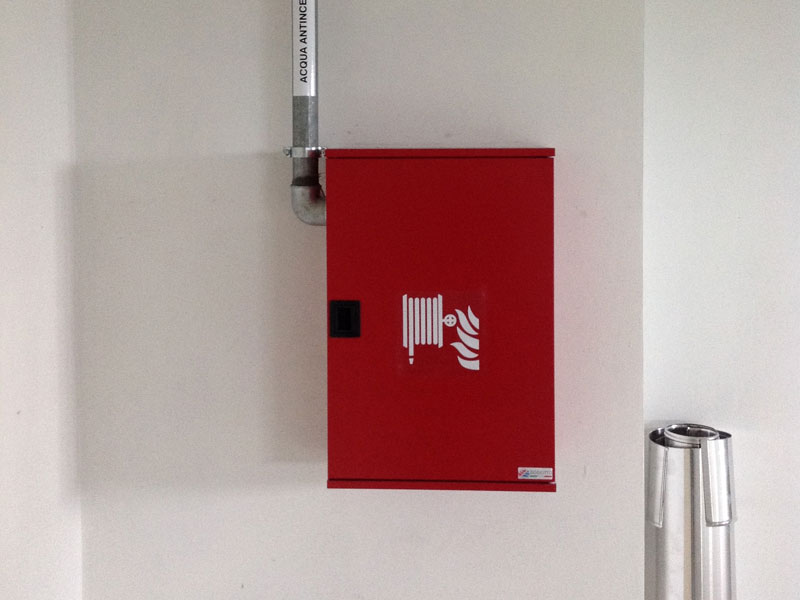 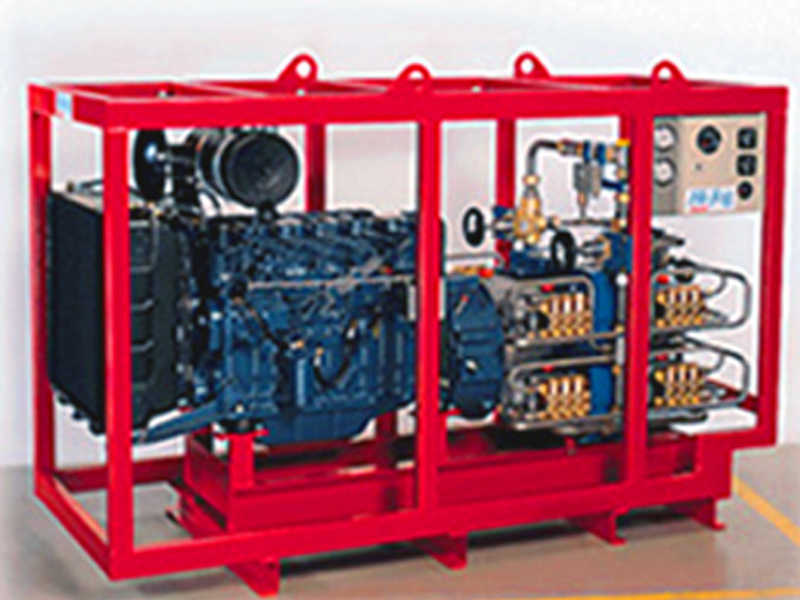